The reincarnation of Chilavert: great curling goal from goalkeeper in 89th minute

ULL Kisa goalkeeper, Stefan Hagerup, scored one of the best goals of the year with a curling effort. He emulated the legendary Chilavert and led his team to victory.

The score was 1-0 to the other team when ULL Kisa got a free-kick. It wasn't an easy position to score from as it was quite far out. Step forward Hagerup.

The goalkeeper left his goal, and to the surprise of everyone, he took the free-kick. The result couldn't have been any better since he managed to score a curling effort with his right foot and make it 1-1.

His team also made it 2-1 in the 92nd minute to see off Skeid and get the 3 points, in a day that Hagerup will never forget. 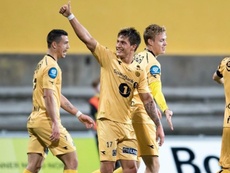 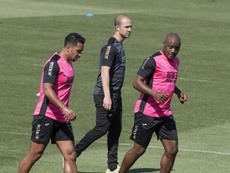 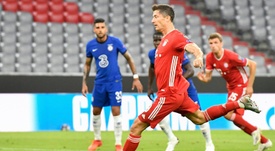