Suarez's dig at Setien: "What's wrong with us? That's what coaches are for"

The Uruguayan spoke to the media after Barcelona's 2-2 draw at the Balaidos and had a dig at the coach.

Barcelona drew at the Balaidos against Celta Vigo and despite going top of the league for now, their title hopes took a major blow.

"What's wrong with us? That's what coaches are for, to analyse the situations," he told 'Movistar LaLiga' on Barca's poor away record. "We gave everything on the field of play and you are left with the feeling that we are dropping lots of points away from home which we did not drop other seasons," Suarez insisted.

"The feeling is negative, we have dropped two more than important points. If we want to keep up there in the fight for the title, we had to win all the games and hope Real Madrid dropped points once. You're left with a feeling of frustration," the Uruguayan continued.

Luis Suarez scored both goals for Barcelona, but it was not enough to get the win after a majestic free-kick by Iago Aspas late on.

"We have difficult games left. We knew this would be one of our most difficult away games together with the Villarreal one and we've got Atletico Madrid at home. We dropped two points and you have to correct things to try and improve," the Barca man continued. 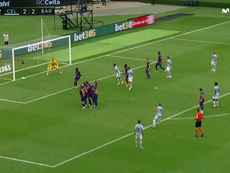 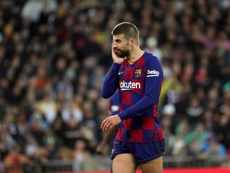 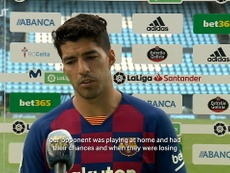 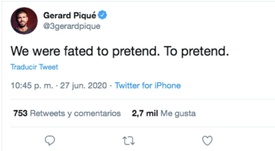