French second-division strugglers Sochaux stunned Monaco 2-1 in the last 16 of the French Cup on Tuesday, while Gazelec Ajaccio avoided an upset at amateurs Saint-Malo.

Sochaux are facing the prospect of relegation to France's third tier for the first time in club history, but the Ligue 2 side grabbed a 19th-minute lead through Florian Martin at the Stade Auguste Bonal.

Tiemoue Bakayoko steered in a header shortly before half-time to bring Monaco back level, but Hadi Sacko, on loan from Sporting Lisbon, drilled a 54th-minute strike beyond Paul Nardi to send Sochaux into the quarter-finals.

Gazelec Ajaccio claimed a 2-1 victory away to fourth-tier Saint-Malo, but the Ligue 1 side had to come from behind after Steven Creac'h put the hosts in front at Guingamp's Stade du Roudourou.

However, second-half goals from Kevin Mayi and Khalid Boutaib sent the Corsican outfit into the last eight, with fifth-tier Granville joining them following a 1-0 extra-time victory over second-division Bourg-en-Bresse.

On Wednesday, holders Paris Saint-Germain will seek to extend their unbeaten domestic record this season when they host Lyon, with Saint-Etienne visiting Troyes and Bordeaux at home to Nantes in other all-Ligue 1 ties.

Record 10-time winners Marseille travel to fourth-tier Trelissac, conquerors of Lille in the previous round, on Thursday. 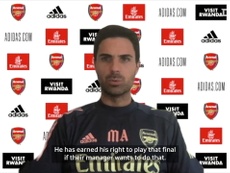 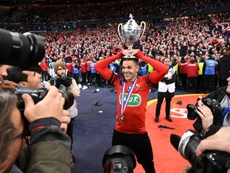 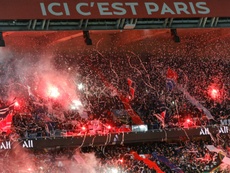 France allows up to 5,000 fans for sports events 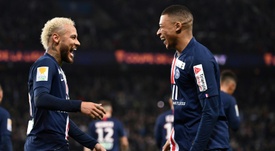