A football fan has been fined in France for running onto the field during a Ligue 1 game in Toulouse and taking a selfie with hero, Kylian Mbappe.

The fan seized his photo opportunity in added time at the end of the first half on 31 March with the match still goalless.

He has been fined 1,500 euros and banned from football grounds for six months, his lawyer, Mathieu Peter, told AFP in Thursday.

The prosecutor in Toulouse had requested a 500 euro fine and a one-year stadium ban.

In France, "entering a sports stadium playground disrupting the conduct of the competition" carries a maximum punishment of one year in prison and a 15,000 euro fine.

Peter said that his client, an "occasional" PSG supporter, had told the hearing that he wanted "a selfie and jersey" from Mbappe and ran on when he heard a whistle blow which he thought signalled the end of the half.

The fan got his photo but did not keep it. After he was grabbed, dragged to the ground and then arrested, the police confiscated his phone. 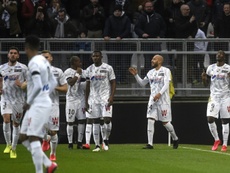 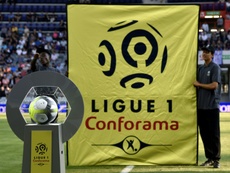 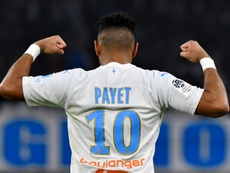 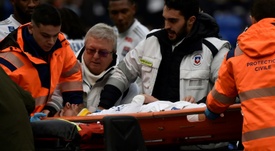