It has been a controversial Saturday as far as refereeing decisions are concerned. First of all, Pique wanted a penalty for a shirt pull at Real Sociedad.

Barcelona would have had a golden opportunity to win the game had it been given and 'COPE' reports that Bartomeu will write a letter to Rubiales to complain about the VAR.

At the Wanda, there was also controversy. Felipe brought down Brasanac and the latter went down in the box.

The referee said play on and the VAR told the referee shortly afterwards that the check was over. It seems like many people believe it was a bad call as Felipe stuck his foot out to trip the Osasuna man.

The ex-referee, Eduardo Iturralde Gonzalez, told 'Carrusel Deportivo' on 'Cadena SER', that for him, the wrong decision was made. 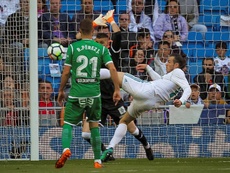 Real hang on to victory after valiant Leganes fight back 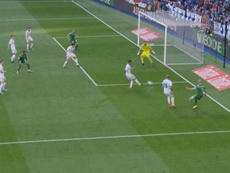 Brasanac cut Madrid's lead in half 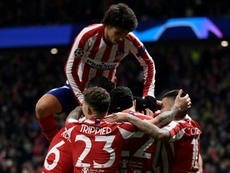 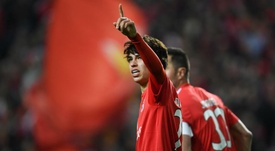 Felipe: I'm not the new Godín