Once the price of Lucas Paquetá is known, PSG is ready to make an offer. The French are preparing 30 million euros to make their first bid. Leonardo, the current sports director, was the man behind his signing for Milan in his time working for the Italians.

When he was a militant in Flamengo, the player was one of the most striking players in his country and in Latin America. He managed to make the jump to Europe to Italy, but is not achieving much prominence as for the 'Rossoneri'. In his second campaign, he's still not managed to make a sizeable impact.

That's why those in the French capital are looking for a way out to recruit him, aware of his level. Leonardo will be key in the negotiations, as he was already the man who convinced his agent he should leave his home country in his first transfer, which means he could do it again.

Not long ago, it came to light that its price is EUR 35 million. 'Fichajes.com' assures that, in order to respond to these demands, PSG is preparing a 30  offer with a bonus to bring him to Paris as soon as the winter market opens.

Now all that remains is for Milan to agree. According to the above-mentioned source, their financial situation is not the best, which should work in PSG's favour. 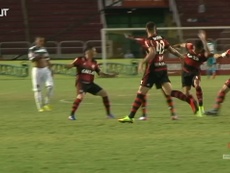 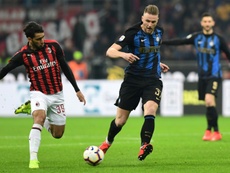 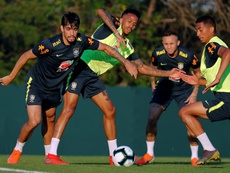 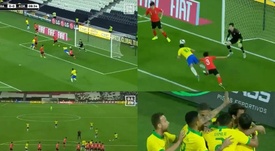