Molde have congratulated Ole Gunnar Solskjaer on his appointment as Manchester United's permanent manager, a move set to earn the club a reported £7million.

Solskjaer left his post at Molde in December to take charge at Old Trafford as caretaker boss following the departure of Jose Mourinho.

It was reported United would have to pay the Norwegian club £7m to give Solskjaer the job on a full-time basis and he was appointed on a three-year deal on Thursday.

That fee would be more than Molde have ever received for a player, giving the club a massive windfall to make up for losing their manager.

And, in a post on social media, the club congratulated Solskjaer on earning the chance to lead United until 2022.

"Molde thank Ole Gunnar Solskjaer for the efforts he has made for MFK, and wish him continued success!" the club said on Twitter.

The previous record amount received by Molde was also paid by United, who signed striker Mame Biram Diouf for a reported €4.5m in 2009.

Solskjaer's own move to Old Trafford from Molde in 1996 cost United €2.5m, the Norway international going on to score 126 goals in 366 appearances. 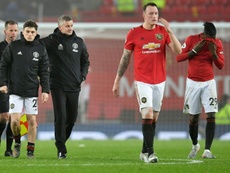 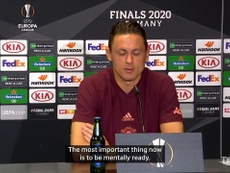 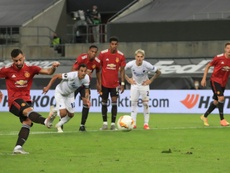 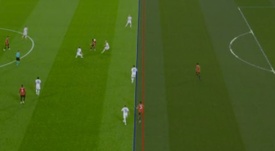