France Football, the magazine that awards the Ballon D'Or, has launched an award for the best player under 21.

The shorlist of 30 players has been reduced to just 10 names, with 'France Football' taking to Twitter to reveal the ilist of nominees.

The most recognisable name on the list, adn the favourite, is Kylian Mbappe. The Frenchman managed to win the domestic treble with his club side last season, and has continued his imperious form at the Parc des Princes by netting right times in just five games this season.

However, his heroics with the French national team are what could set his apart from the other nominees, as he scored four goals for 'Les Bleus' over the summer including a wonderful strike in the final to take his team to World Cup glory.

Christian Pulisic is another name who stands out, with the 20 year-old having become a central part of Borussia Dortmund over the last three seasons, as well as being the main man for the US national side.

Italian football sees a trio of names on the list, with Roma's Justin Kluivert and Milanese duo Patrick Cutrone and Gianluigi Donnarumma also making the cut.

Liverpool's Trent Alexander-Arnold sees his stellar year recognised too, after he helped get his Liverpool side to the Champions League final as well as making his World Cup debut for semi-finalists England.

The award will be given on 3rd December, the same day as the Ballon D'Or is awarded. 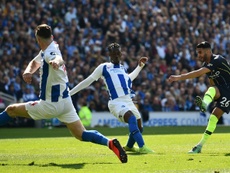 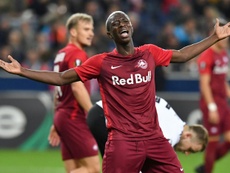 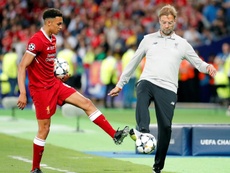 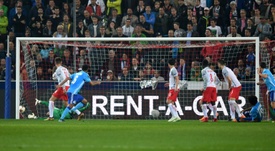