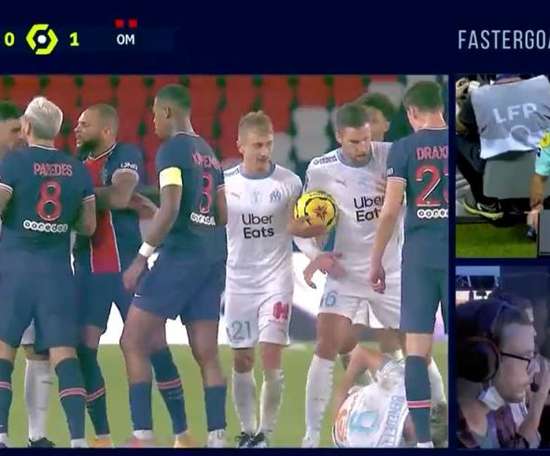 The clash between PSG and Marseille ended in the worst way possible as five players were dismissed. Kurzawa, Paredes and Neymar were dismiss... 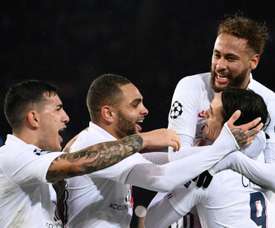 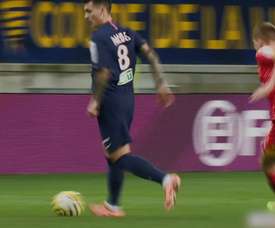 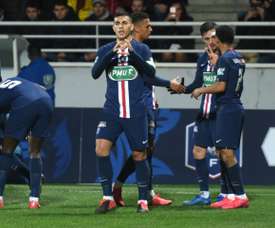 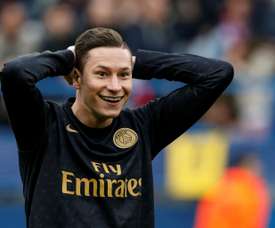 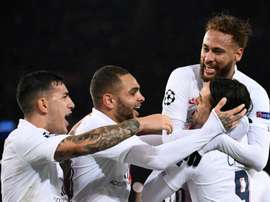 Neymar will remain at PSG next season. At least that's what you can tell from the words of team-mate Leandro Paredes about the Brazilian's future. 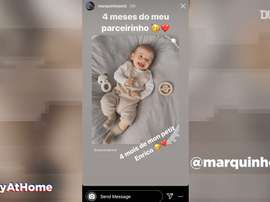 VIDEO: Stories of the day with Paredes and Meunier

PSG players have had to stay at home during the coronavirus crisis. 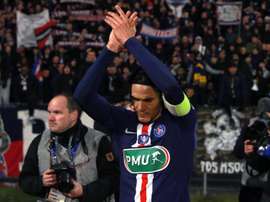 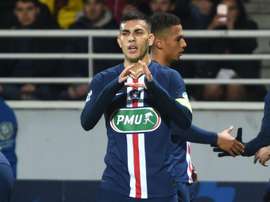 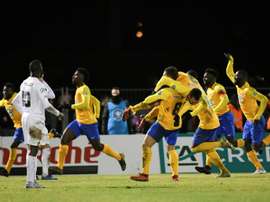 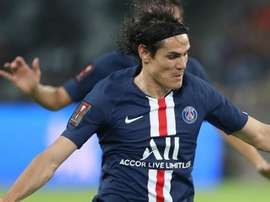 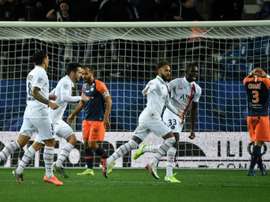 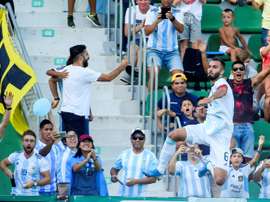 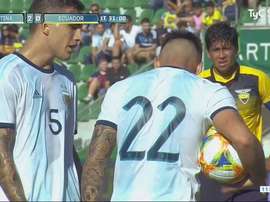 Lautaro and Paredes argued over who should take the spot kick

The incident between Ross Barkley and Willian came to mind in Elche this Sunday. Argentina were 2-0 up and had just been awarded a penalty when Leandro Paredes and Lautaro Martinez had a heated discussion over who should the penalty. 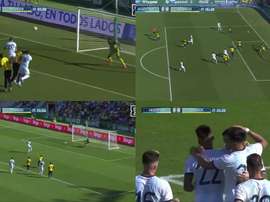 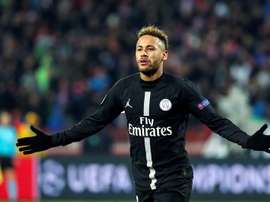 "I hope Neymar stays at PSG"

The Argentinian midfielder for PSG, Leandro Paredes, is confident that Neymar will stay at PSG next season. 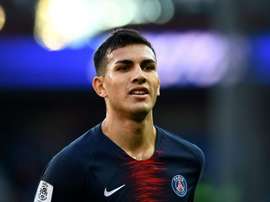 Leandro Paredes has to improve the consistency of his Paris Saint-Germain performances, says Thomas Tuchel. 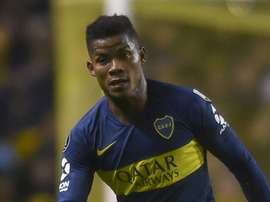 After the sale of Leandro Paredes to Paris Saint-Germain, Russian side Zenit have completed a deal to sign Wilmar Barrios. 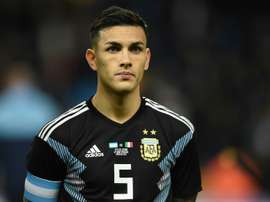 Paris Saint-Germain have completed the signing of Argentina midfielder Leandro Paredes from Zenit Saint Petersburg on a four-and-a-half-year deal. 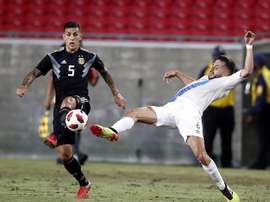 'I didn't earn red card on purpose, I would never do something like that'

Leandro Paredes has denied getting a red card intentionally for Zenit so he can attend the Copa Libertadores final.