Leyton Orient have pushed back next month's EFL Trophy match with Brighton Under-21s by a day amid concerns thousands of Ajax fans would attend.

The match at Brisbane Road was originally scheduled for November 5, the day Ajax face Chelsea in a Champions League match at Stamford Bridge.

UEFA has banned Ajax's supporters from attending the European game in west London, as punishment for crowd trouble at their match away at Valencia earlier this month.

Around 2,000 Ajax fans are believed to have already arranged travel to the English capital, and it had been claimed they would descend on Orient's cup tie with Brighton across the city instead.

However, on Friday it was announced by Orient that safety concerns meant the game would be played 24 hours later than planned, on November 6, with police advising the switch.

"The Leasing.com Trophy match against Brighton & Hove Albion U21s will now take place on Wednesday, November 6 with a 19:45 kick-off," a statement on the club's official website read.

"The game, which was originally set for Tuesday, November 5, has been rescheduled following the advice of safety groups, including the police." 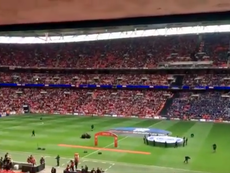 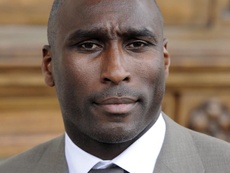 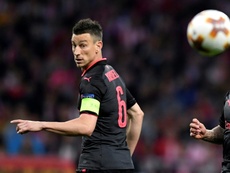 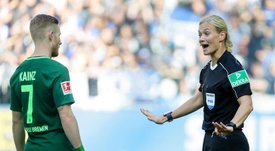