At least 87,000 Muslims have arrived in Bangladesh after fleeing clashes in Myanmar's Rakhine state, according to the UN.

Social media users in Kyrgyzstan had suggested staging a peaceful protest against the violence in Buddhist-dominated Myanmar ahead of Tuesday's Asian Cup qualifying match.

"The match was cancelled according to the decision of Prime Minister Sapar Isakov and because of the potential threat of a terrorist act," a spokeswoman for Kyrgyzstan's football federation told AFP by telephone.

The head of Kyrgyzstan's football federation Semetei Sultanov said the match may be held in another country.

UN Secretary-General Antonio Guterres has warned of a looming "humanitarian catastrophe" in western Myanmar and urged the country's security forces to show restraint after 400 people -- most of them Rohingya Muslims -- died in communal violence.

Reports of massacres and the systematic torching of villages by security forces -- as well as by militants -- have raised fears that the violence in Rakhine is spinning out of control. 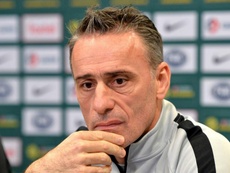 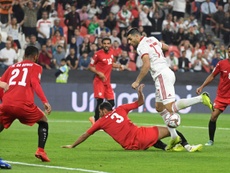 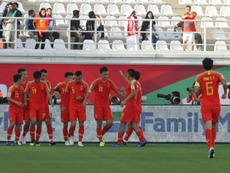 China saved by goalie howler in narrow win over Kyrgyzstan 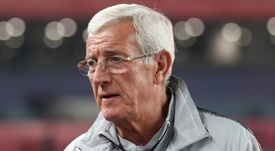