BeSoccer 3 months ago 2.1k
Jordi Cruyff has made an agreement to leave China. EFE/Marco Pin
Barcelona are thinking about bringing in Jordi Cruff as manager for next season, and it appears the Dutch coach has reached an agreement with his current club, Chinese side Shenzhen, to be able to replace Ronald Koeman at the helm.

Information from China reports that Jordi Cruyff has reached an agreement with Shenzhen, the club he currently manages, to end his contract and set sail for Barcelona, who he's been following closely.

'RAC1' informed a few days ago that Laporta had opened the door for Cruyff, a manager who knows the place well, especially given the influence his father had on the entire history of the Catalan side.

The agreement hasn't isn't yet been reached, precisely because of the existing stumbling block - his contract in China. The Dutchman wants to end his relationship with Shenzhen amicably, and it looks like everything is on the right track.

His contract is valid until the end of the year and it would appear that Cruyff wants to finish 2021 with Shenzhen. But Barcelona will not wait for him forever, as they believe they're offering a unique opportunity for the coach to make the jump to Europe.

In addition, Shenzhen reportedly already have their replacement. Jose Carlos Granero, who recently joined the side as first assistant, would take charge of the squad should Jordi Cruyff decide to leave before his contract is over. 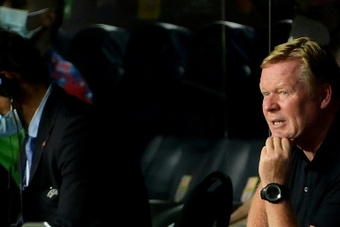 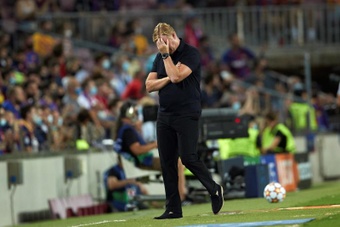 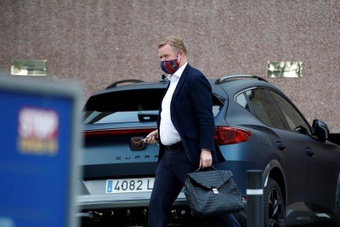 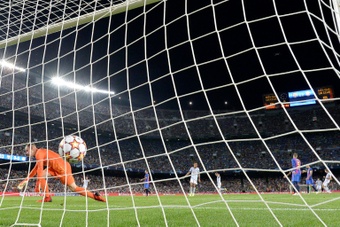 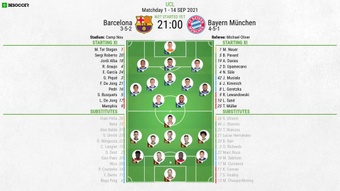 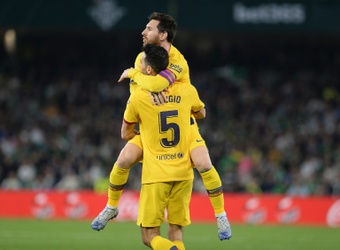 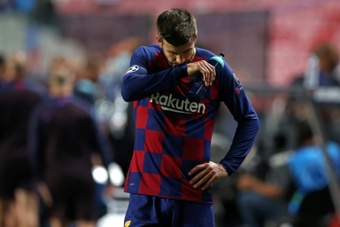 Barcelona face Bayern again, without Messi, after year of upheaval and change 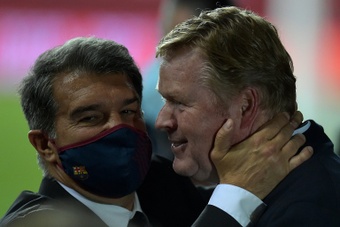 Laporta on Koeman: "He feels motivated and we are a team"