'It was hard', says Daniel Maldini after dream Serie A start

Maldini, son and grandson of club legends Paolo and Cesare, opened the scoring with a bullet header in Milan's 2-1 at Spezia and earned plaudits from coach Stefano Pioli for an encouraging performance. The 19-year-old was thrown into the fray in a difficult clash at Spezia, as Pioli made six changes from the side that beat Venezia 2-0 midweek, with the Champions League visit of Atletico Madrid coming on Tuesday.

"The coach told me yesterday (Friday) that I was starting, he showed me what we were doing at set-pieces so I realised that I would be in the starting XI," said a shy seeming Maldini to DAZN. "Once on the field it was hard. It was hard finding space, moving around and creating chances seemed very hard. Luckily in the second half some space opened up and it became easier."

Maldini opened the scoring two minutes after the break when he aggressively attacked Pierre Kalulu's swinging cross from the right and met the ball with a power that could not be stopped by Spezia goalkeeper Jeroen Zoet. His debut looked to have been spoiled when Daniele Verde's deflected goal levelled the scores with 10 minutes remaining but Brahim Diaz saved the day with his second goal in as many matches six minutes later.

"I'm pretty calm even though it's been emotional. My teammates help me loads, the coach gives me advice... Thankfully we came through the match which was very hard," Maldini added. In the stands was his father Paolo Maldini, one of the greatest defenders in football history who was a lynchpin of Milan's best ever teams, who celebrated loudly when his son's header hit the net.

Daniel joined Milan's youth set-up after his dad retired, and has him at his side as the club's technical director, watching his every move on the field. "He's demanding, rightly so, but he helps me out," said Maldini junior. "He's my dad."

"I am focused on my work with Al-Sadd" »
Related articles 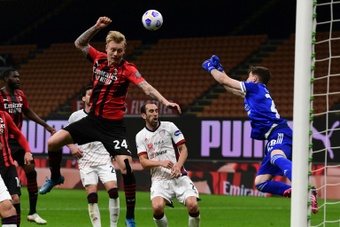 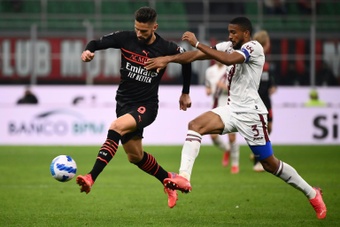 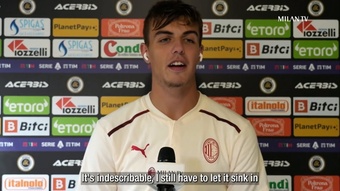 VIDEO: Maldini and his first Serie A goal: It felt weird but the outcome was great 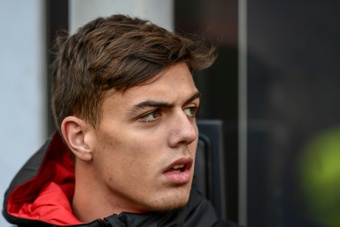 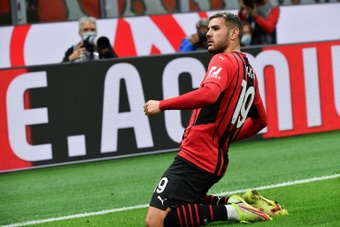 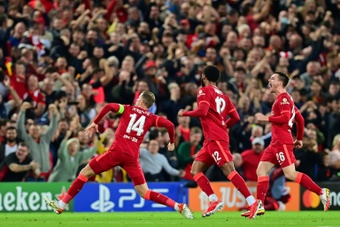 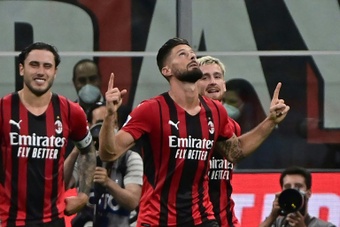 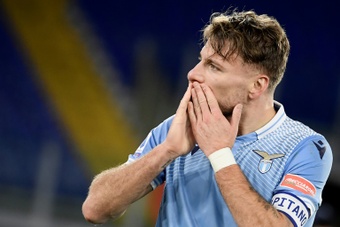