Inter Milan out of Champions League after being held by Shakhtar

Inter Milan crashed out of the Champions League in the group stage for the third consecutive season on Wednesday after a goalless draw against Shakhtar Donetsk at the San Siro.

Antonio Conte's side had needed a win to advance to the last 16 along with Spanish side Real Madrid.

But the Italians finished bottom of their group with just one win, last week's 3-2 victory over Borussia Moenchengladbach, having also played out a goalless draw in Ukraine.

Real Madrid went through to the knockout phase as Group B winners after a 2-0 victory over Borussia Moenchengladbach with the Germans also advancing in second place.

Inter Milan, who won the last of their three Champions League titles in 2010, have not reached the knockout rounds since the 2011-2012 season.

The Ukrainians, who were also eliminated, finished third and will now play the Europa League with Inter Milan's European season over.

Conte's side are the only Italian team not to make the last 16 with Juventus, Atalanta and Lazio all advancing. 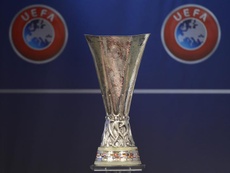 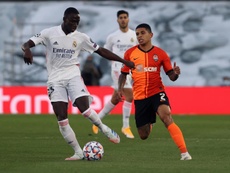 Who needs what to qualify for the Champions League last 16? 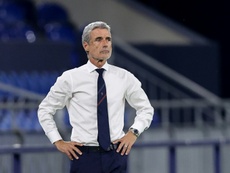 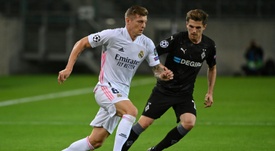