Getafe gets the loan of FORWARD Cucho from the Watford

The Colombian striker Juan Camilo 'Cucho' Hernández, who belongs to Watford, is now a Getafe player. The Madrid side have announced the agreement for his loan.

Cucho Hernández, at 21, knows the Spanish League well after playing on loan in the last three seasons at SD Huesca and Mallorca.

In 2017-18 he played 35 matches and scored 16 goals for Huesca, with whom he got promoted and the following campaign made his debut in the top tier.

Last season he played at Mallorca, who he played 22 matches for and scored 5 goals. Previously, before he signed for Watford in 2016, he played at Deportivo Pereira, who he stood out at with 25 goals in two seasons.

Hernández, who has one Colombia cap, is Getafe's second signing for next season after the signing of Turkish striker Enes Ünal.

Getafe gets the loan of FORWARD Cucho from the Watford 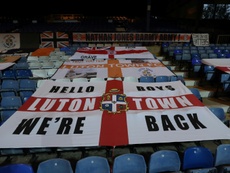 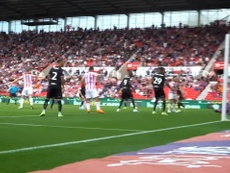 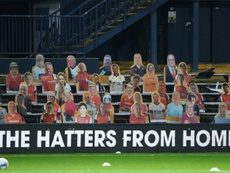 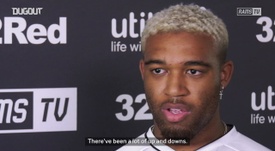