Gaya to stay with Spain despite head injury

Despite the call-up of Marc Cucurella, Gaya will not return to Valencia and stay with Spain.

Left-back José Luis Gaya will stay with the Spanish national team to continue his recovery after the head injury that he received in the game against Holland.

Initially, Valencia announced on Thursday morning that the player would return to his club to continue his recovery, but the team now says that there has been a "change of plans".

Instead, he will stay in Luis Enrique's camp and not return to Javi Gracia. Marc Cucurella has been called up in his place, and will still appear in the coming games. 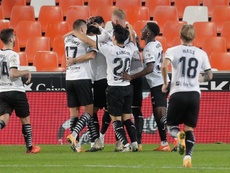 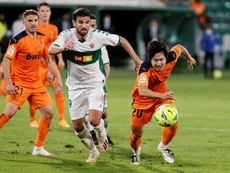 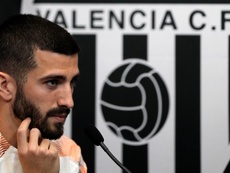 Valencia now have Gayà and Guillamón back 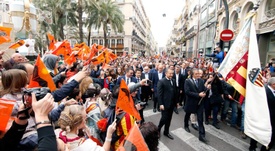 Valencia troll owners with sign to Singapore in latest protest

Valencia have Cillessen's replacement at home

Valencia scored as many pens in last two games as in previous 37!