Parker said as the owner, Khan could choose how he wanted to communicate. But the Fulham boss added: "It's not something I agree with, it's not helpful from that sense but like I said that's down to the owner and how he sees it.

"There's one thing that I'm disappointed with and that's how he's actually apologising for the performance and that is something that I don't agree with and he shouldn't have. The performance last night was a good performance which was a group of players who have done everything they can, worked tirelessly from the first minute to the 95th."

Parker's next challenge is Thursday's tough League Cup fourth-round clash at Brentford, who will be seeking revenge after being beaten by their London rivals in last month's Championship play-off final. 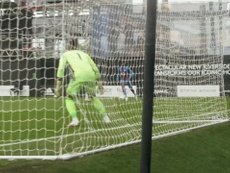 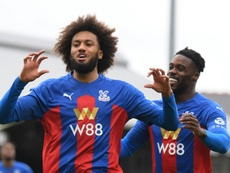 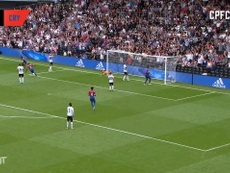 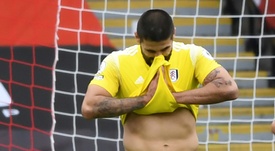