Liverpool beat Midtjylland 2-0 in a match that will go down in history not for its content but for the milestone achieved. The club celebrated its 10,000th goal on social media.

The scorer of the historic goal was Portugal's Diogo Jota, with a 1-0 win in a match that ended 2-0 after Salah extended the lead with a penalty in extra time.

"It's just a piece of data! I am happy to have helped to get the win. After winning on the road it was important to keep adding points. We did our job," said the striker after the match.

Diogo Jota enters the history books of Liverpool after only eight games and 415 minutes with the team. This was, in fact, his first Champions League goal with the side.

In their note commemorating this 10,000th goal, the Merseyside team also wanted to remember the players who reached the other milestones. 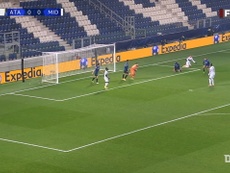 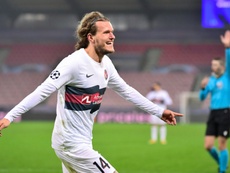 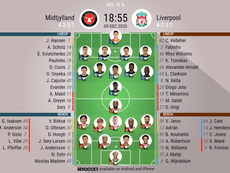 Midtjylland V Liverpool - As it happened. 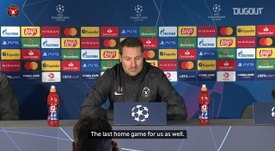