It seems that Jonathan Borja's time at Cruz Azul has come to an end. The player hasn't been called on by Robert Dant Siboldi for some time and now he has taken another hit.

And it is according to '90min', the player has been dropped from the first team due to his indiscipline both on and off the pitch.

Among his controversies, one of the most talked-about was his refusal to travel by bus with the Under 20 team of 'La Maquina' to Monterrey, since he wanted to make the trip by plane.

This is why Borja's time at Cruz Azul is coming to an end, with his contract at the club running out in December. 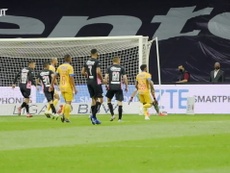 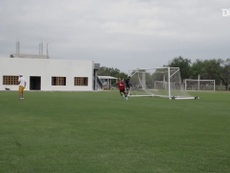 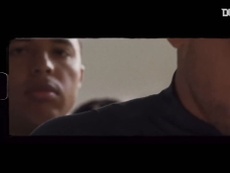 VIDEO: Behind the scenes: América vs Cruz Azul 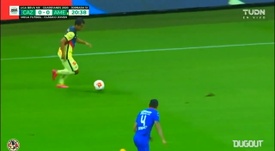