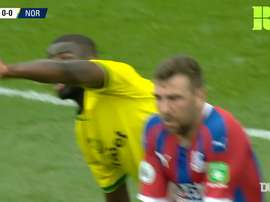 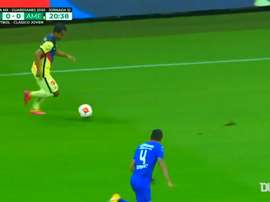 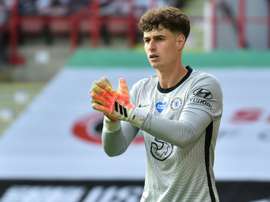 Fulham look for first points of the season

Join us for live coverage of this Premier League clash between Fulham and Aston Villa at Craven Cottage. Fulham look to secure their first points of the season. 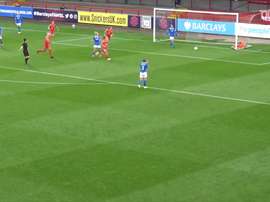 Relive the FA Cup quarter-final between Brighton women and Birmingham women where the Seagulls lost out 4-2 on penalties. The game finished 2-2 thanks to goals from Danielle Bowman and Denise O'Sullivan for the hosts. 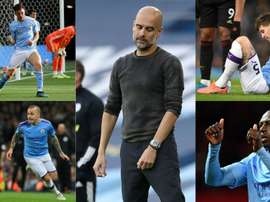 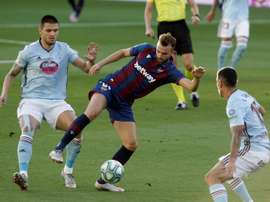 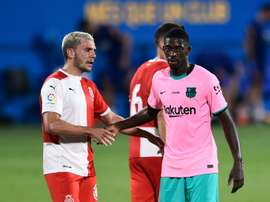 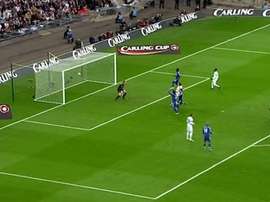 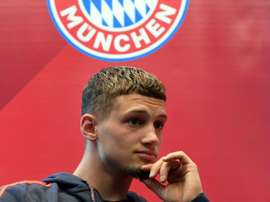 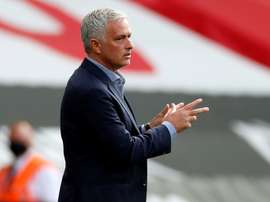