The 27-year-old had been out of action since late October and Tuchel had hoped to ease him back into action this week.

N'Golo Kante remains sidelined with a knee issue, while Jorginho has been forced to play through the pain of a back problem and will now miss Wednesday's Champions League trip to Zenit Saint Petersburg, leaving Tuchel short of defensive midfielders.

"We have bad news because Mateo was in training yesterday and with a big smile and it was a pure pleasure to have him back," said Tuchel. "But he tested positive today, for coronavirus, so he's quarantining for a few days. So it's a huge setback for him personally and for all of us."

Chelsea have already qualified for the knockout stages of the Champions League and will be confirmed as winners of Group H if they equal or better Juventus's result against Malmo this week. 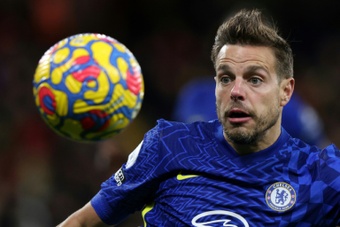 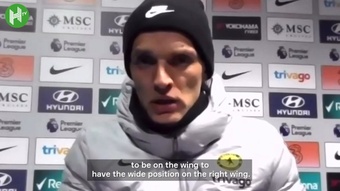 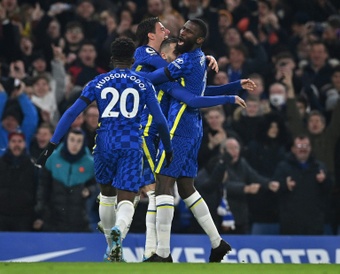 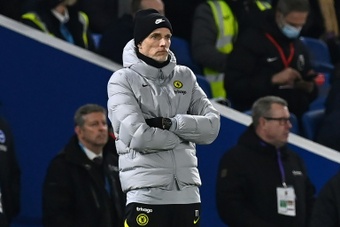 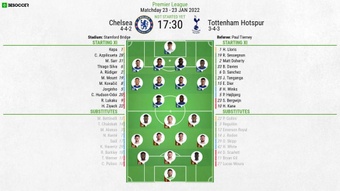 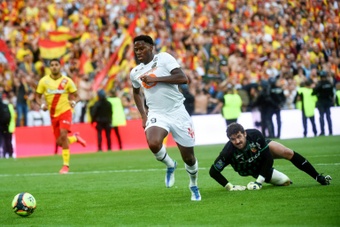 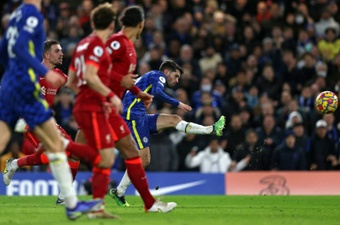