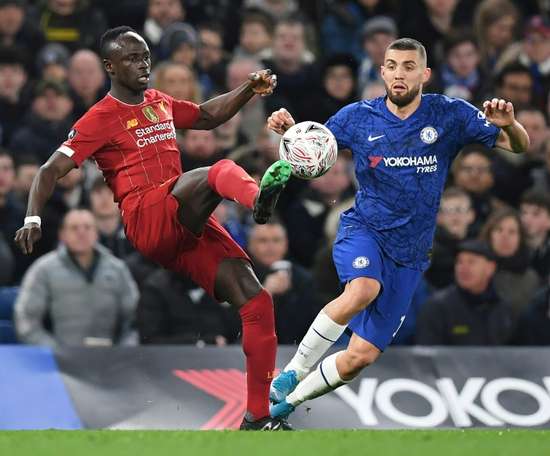 According to 'CalcioMercato.it', Juventus have enquired about Mateo Kovacic's situation to Chelsea ahead of next season.... 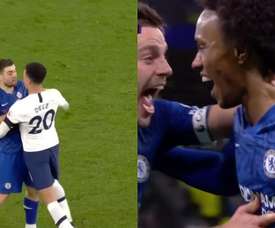 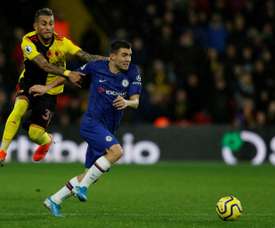 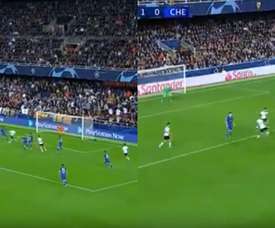 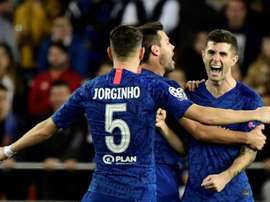 Daniel Wass's late equaliser denied Chelsea a place in the last 16 of the Champions League as a profligate Valencia fought back for a 2-2 draw that maintains both sides' chances of reaching the knockout stages. 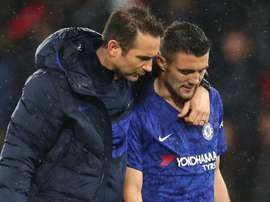 Chelsea managed to grind out a 2-0 win over Crystal Palace in the absence of Jorginho, with Mateo Kovacic impressing in midfield. 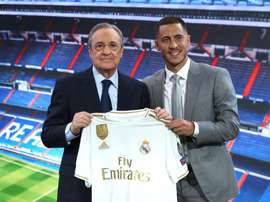 Real Madrid's three sales to make up the Hazard splurge

Kovacic, De Tomás and Marcos Llorente's sales have been enough for Real Madrid to collect close to the 100 million euros - excluding variables - they paid for Hazard. 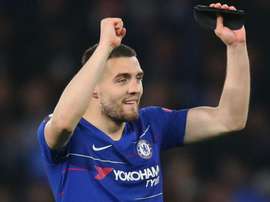 Having spent past year on loan at Chelsea, Mateo Kovacic has completed a permanent move from Real Madrid. 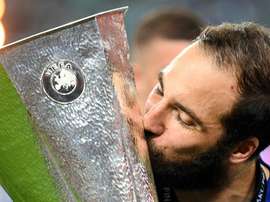 After an unsuccessful spell at Stamford Bridge on loan, Chelsea have opted not to conclude a permanent deal for Gonzalo Higuain. 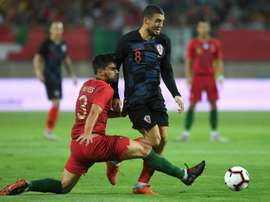 Inter Milan are considering bringing back their Croatian midfielder, Mateo Kovacic in the summer, as he could be an important player under new manager, Antonio Conté. The Italian clubs have put in a good offer for the Croatian. 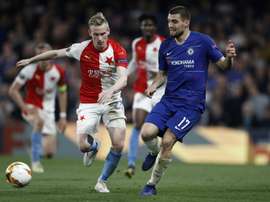 Despite Real Madrid's insistence on including Mateo Kovacic as part of a deal for Eden Hazard, Chelsea do not want the Croatian international to form part of transfer, and will only accept cash for the Belgian forward. 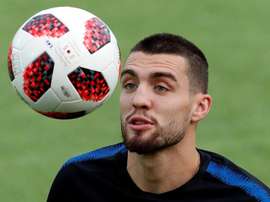 Mateo Kovacic is Antonio Conte's primary objective. The Inter Milan boss will look to sign the 3 time Champions League winner and wants to sign him urgently in the summer. 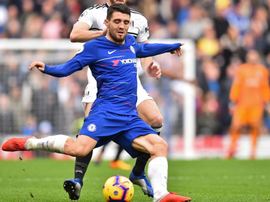 What will happen with Mateo Kovacic?

Real Madrid and Chelsea will have to speak to finalise the future of Mateo Kovacic. His loan at Chelsea ends on the 30th June, with the Croatian returning to his parent club, Real Madrid on this date. 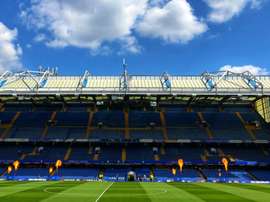 FIFA confirmed on Wednesday that a transfer ban handed to Chelsea has been partially upheld, but the club can sign youth team players.

Mateo Kovacic's future remains a mystery. According to 'The Daily Star', Real Madrid would like to leave him at Chelsea, but with a mandatory purchase option for 2020. 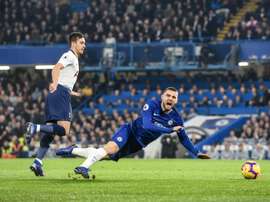 According to 'Carrusel Deportivo', Mateo Kovacic is in Atlético Madrid's wish list for next season, although Real Madrid is not willing to sell.

Kovacic's future could lie at Zenit

Mateo Kovacic, on loan at Chelsea, will return to Real Madrid at the end of the season. Madrid do not count on him and they will look to get a good amount of money to help with their transfer signing. Zenit, according to 'Daily Mail', are interested in the Croatian.

'FourFourTwo' has labelled Kovacic, on loan from Real Madrid to Chelsea, as the most useless players in the Premier League. 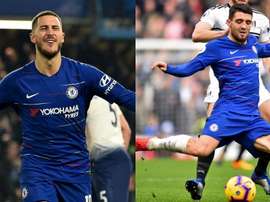 D Day for Chelsea... and Madrid

It is an important day for both Chelsea and Real Madrid. The appeals committee at FIFA will be looking into the case put forward by Chelsea in order to try and eradicate the transfer embargo that is currently bestowed upon them, ruling them out of making a transfer until January 2020. Should this be upheld, it creates difficulties for both parties.