In a farewell press conference, Santi Cazorla expressed his gratitude for Villarreal CF and explained the reason behind his decision to stop playing at the highest level.

Cazorla returned to the Spanish club in 2018 after recovering from a tough, career-threatening injury. He continued delivering impressive performances, helping Villarreal to qualify for the Europa League in the 2019-20 season.

The midfielder bid farewell to Villarreal ahead of the team's final game of La Liga against Eibar on Sunday.

The 35-year-old has enjoyed a brilliant third spell at Villarreal after two years of horrendous injuries.

"We have reached an agreement with Santi Cazorla. He will reach Doha soon to complete the formalities and join the team. Welcome to Al-Sadd, Santi!" the Qatari side wrote on its verified Twitter account. 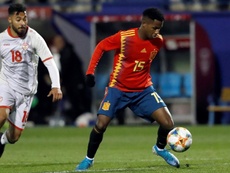 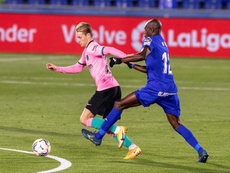 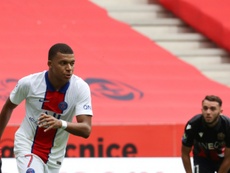 Another no from Mbappe to PSG: is he on the way to Real Madrid? 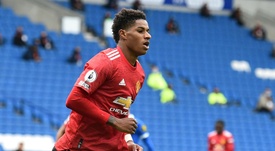