Inter have loaned Jonathan Biabiany to Sparta Prague, with the Czech club holding an option to make the move permanent.

Jonathan Biabiany has left Inter to join Sparta Prague on season-long loan with an option to buy.

The winger, who re-joined Inter for a third spell at San Siro as a free agent two years ago, completed his move to the Czech Republic on Monday.

Biabiany made 20 Serie A appearances in his first season back at Inter, but only got one top-flight outing in 2016-17, although he did appear in a Europa League win over Sparta.

The 29-year-old has also had three spells at Parma, as well as representing Modena and Sampdoria. 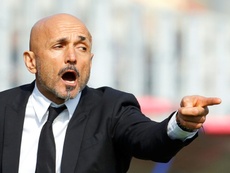 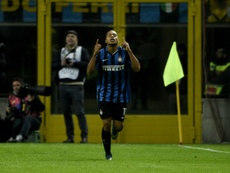 Biabiany: We proved our worth to Mancini 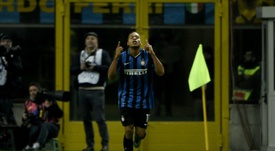