Bayern and Ajax, both renowned for their successful academies, faced off in Group E, with neither side either to claim victory. Lang opened the scoring early on, only for Mai and Shabani to hit back to put Bayern in control. The Germans looked set to claim a priceless win, only for a 90th-minute Botman strike to claim Ajax a point. The draw deals a significant blow to the Bavarians' hopes of progressing in the competition, having claimed just a point from their two games to date. Benfica sit top with six from six, whilst unbeaten Ajax occupy second with four.

However, the most eye-catching result of the day was that of Manchester City, who fell to a 5-2 defeat to Hoffenheim. Having already disappointed in gameweek one, the pressure was on City and it told as the game went on, with three late strikes taking the game away from the English side after things had been finely poised at 2-2. Lyon and Hoffenheim top Group F with six points, whilst City and Shakhtar are yet to get off the mark.

There was no such disappointment for Manchester United, who eased to a 4-0 win over Valencia to got top of Group H alongside Juventus, the only other side in the group to boast a perfect record to date.

Elsewhere, Real Madrid saw off CSKA without too many problems, whilst Viktoria Plzen took home the spoils in a crazy game against Roma which eventually finished 4-3 in the hosts' favour. Real Madrid lead Group G, followed by Plzen, CSKA and Roma. 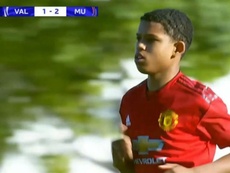 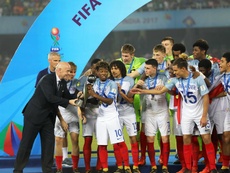 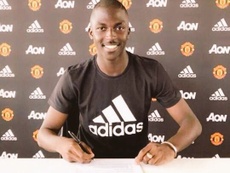 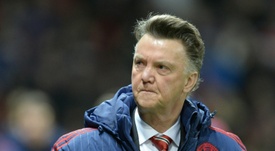