Things are not going well for BATE Borisov. They are normally towards the top of the league, something which is not the case so far this term. They also usually try and win the cup. However, this year they may not win it after a 1-0 loss to Slavia Mozyr in the first leg of the semi-final.

Kirill Alshevskiy's men were not up to standard and it is not the first time this happens to them this campaign. They have only won one of their last four matches. And two of the defeats were against the same opponent.

Scherbitsky, the BATE keeper, admitted that his team let themselves down in post-match comments published by the club. "I'm ashamed. I don't even remember when the home keeper had to intervene really."

He was fierce in his criticism and that is in keeping with the atmosphere around the club. They are one of the biggest clubs in Belarus and they are not performing. The fans are hoping it is just a poor start to the campaign and that the side will bounce back in the second leg of the cup. They cannot afford to slip up again though. 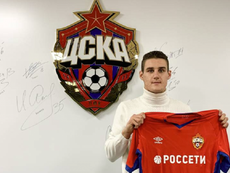 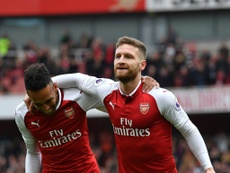 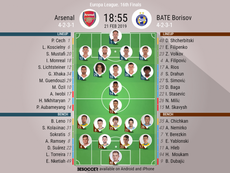 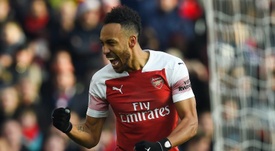