The Argentinian FA has announced seven days of mourning in honour of Diego Maradona, describing him as "one of the great idols of our time".

The AFA announced it in a public statement on their website, stating that all players will wear black armbands during this period, while all administrative aspects of the FA will remain closed for the week-long mourning.

Maradona died on Wednesday night, sending the world of football into mourning. 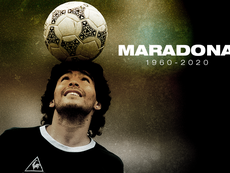 Maradona passes away at the age of 60 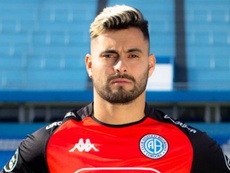 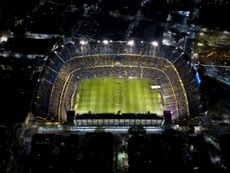 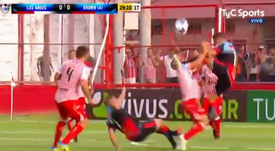