2 on Slovakia League U19 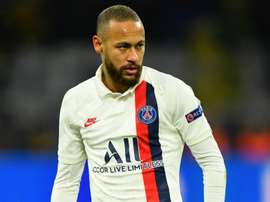 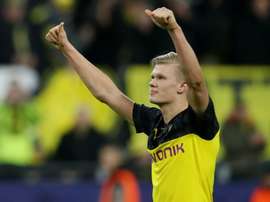