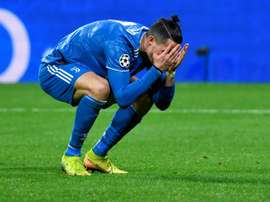 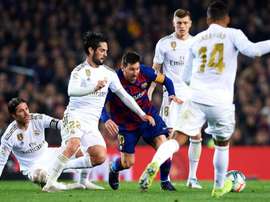 Rivals of RCD Carabanchel B