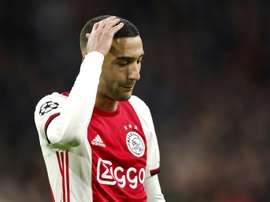 Rivals of Orihuela CF. A