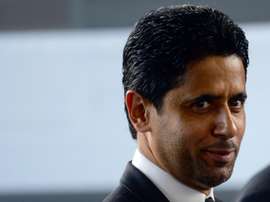 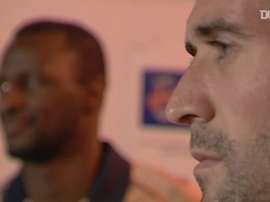 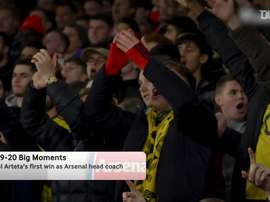 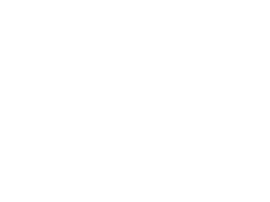 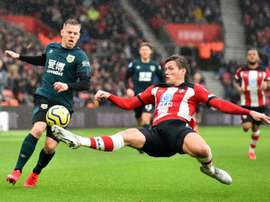 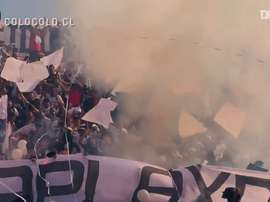 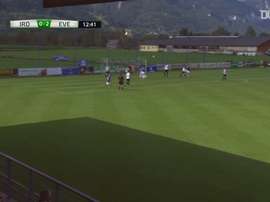 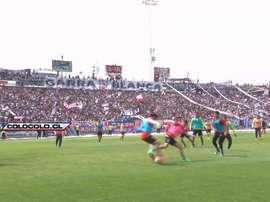 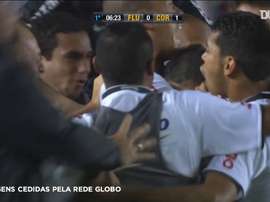 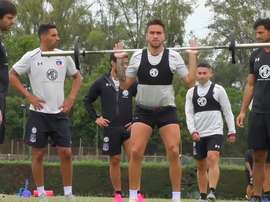 Rivals of M. Pizarrales B