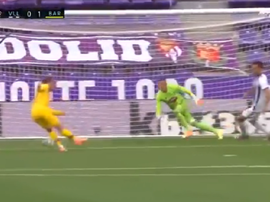 Suárez on for Barca!!!