Brighton and Man Utd met on the penultimate matchday of the 2017/18 campaign at the AMEX Stadium.

After a goalless first half, Brighton won the game in the 57th minute thanks to a goal from Pascal Gross. That was Brighton's final home game of the campaign and the three points sealed their Premier League survival. Man Utd remained second after the defeat. The Red Devils ended the campaign in 2nd on 81 points, 19 behind champions City while Brighton were 15th on 40 points, seven above the drop. Check out Gross' goal in the video above! 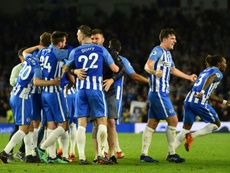 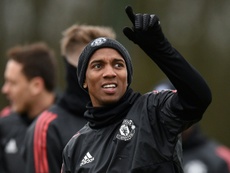 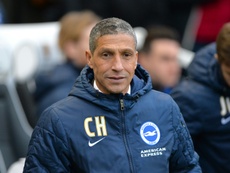 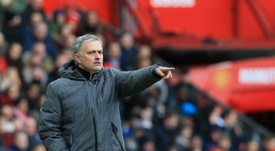