Take a look at Yannick Carrasco's first goal with Monaco. He was at the club until 2015.

After coming through the B team at Monaco, he made his first team debut for them back in 2013. He made 104 appearances and scored 20 goals for the French side. He also got himself 21 assists. The Belgian then joined Atletico Madrid in the summer 2015. Check out Carrasco's first Monaco goal in the video above! 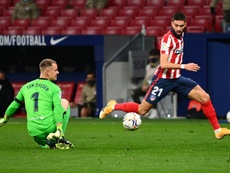 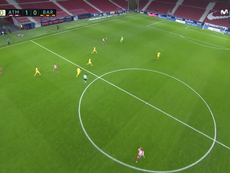 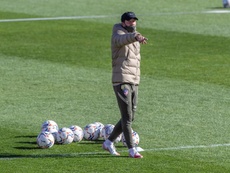 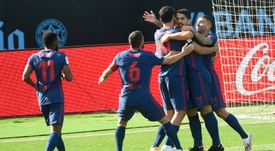