Manchester United will give Argentinian defender Marcos Rojo a telling off after breaking lockdown rules and smoking during a poker game.

Rojo is currently on loan at Estudiantes de la Plata in Argentina and he was filmed at a party with friends playing poker. That broke the country's lockdown laws.

Argentina will be in lockdown until at least 10th May. Until that time, people are not allowed to leave their homes, something which Rojo did.

According to the English press, Manchester United are going to contact the player to remind him of his behaviour as a Man Utd footballer. 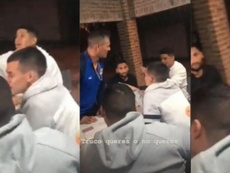 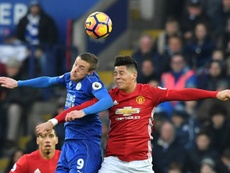 Marcos Rojo could follow the same path as Smalling 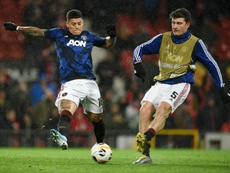 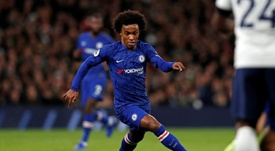