Lyon were on the brink of surprisingly going ahead against Bayern Munich thanks to an individual piece of play from Memphis Depay.

Memphis Depay could have caused the big surprise of the semi-finals after receiving a good pass from Caqueret.

The Dutch attacker used his speed to get a one on one with Manuel Neuer after a blatant mistake from Thiago Alcántara.

Depay looked to dribble past the German keeper and the latter closed the gap quite well. Depay's shot, at an angle, went directly wide in a clear chance.

The chance incited a start of the match in which, as expected, Bayern had command and control thanks to their high pressure. 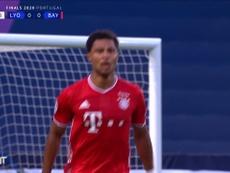 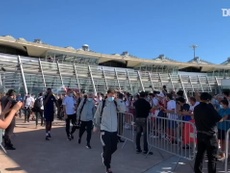 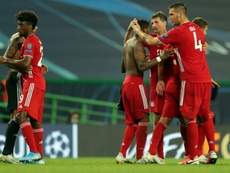 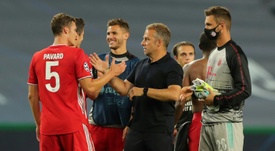