PSG will be facing Atalanta in a huge Champions League match in a week's time.

Mbappe is a major doubt for the match after his injury in the French Cup final while Marco Verratti is also a doubt now. According to 'RMC Sport', the midfielder is injured.

The Italian trained without problems on Tuesday 4th August, but he bumped into a teammate and that meant he got injured.

Verratti has had several tests this Wednesday which have shown he has a calf injury. He therefore questionable for the Atalanta game.

PSG have still not released an official medical report, but Thomas Tuchel left the player out of the squad list for the friendly with Sochaux. 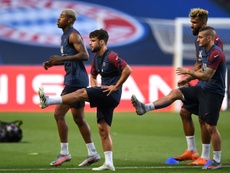 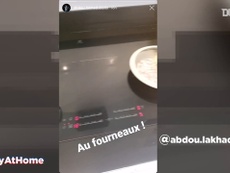 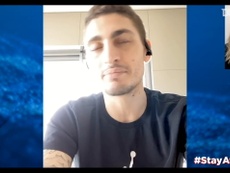 VIDEO: Verratti talks about what he does during these tough times 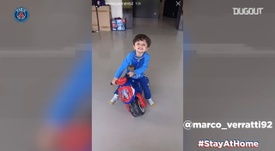 Verratti explained why Neymar tried to go to Barça