BeSoccer 15 days ago 1.1k
RB Leipzig must play forthcoming matches behind closed doors. AFP
Bundesliga side RB Leipzig reacted with fury Saturday after being ordered to again play behind closed doors as part of measures to curb rising numbers of Covid-19 in Saxony.
End
Matchday 12
Hoffenheim

"We understand that everything must be done to stop the further increase of corona infections," the club said in a statement.

"What we do not understand is why the government of Saxony allowed this situation to come about in the first place.

"The highest infection rate of all federal states, combined with the lowest vaccination rate, is proof that politicians in Saxony have not yet managed to implement sound concepts to effectively control the pandemic."

Leipzig host Manchester City in the Champions League on December 7th behind closed doors, while Bundesliga games against Leverkusen, on November 28th, and Moenchengladbach, on December 11, will also be played before empty terraces.

On Friday, the state government in Saxony announced measures including a ban on spectators at sports venues with Germany in a ferocious fourth wave of the virus.

The seven-day incidence rate in Saxony was recently just under 594, one of the highest in Germany.

The eastern German state also has one of the lowest vaccination rates at 58 per cent, well down on the national average of 68.

Bundesliga clubs in other regions could soon also be ordered back behind closed doors, as was the case for most of last season in Germany.

Home matches of Bundesliga leaders Bayern Munich will only be at 25 percent capacity at the Allianz Arena, which can hold 75,000, with the Bavarian government set to pass new measures on Tuesday. 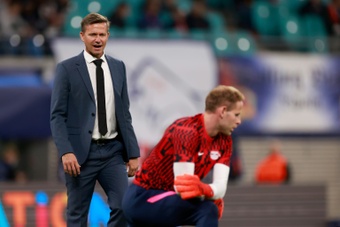 Leipzig bring down the curtain on Marsch's unhappy tenure 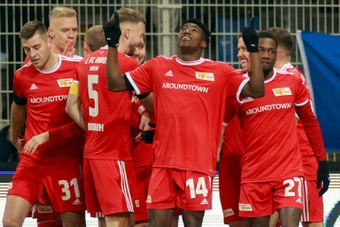 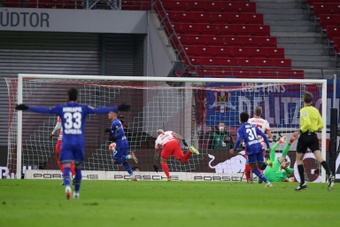 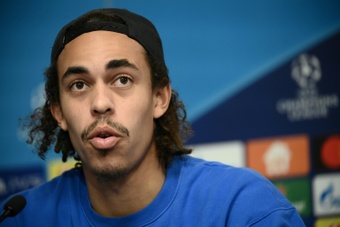 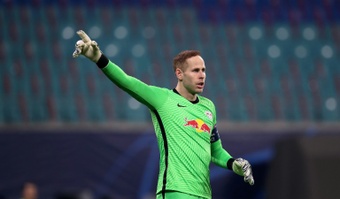 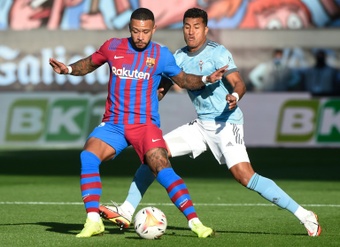 Woes for Barca and Mou as Nkunku in limelight