Jermaine Pennant will take on the likes of Dorking Wanderers and the Metropolitan Police this season after joining Billericay Town.

The 34-year-old, who became the most expensive trainee in history when he joined Arsenal from Notts County for £2million in 1999, has lived a nomadic existence since leaving Anfield in 2009.

Pennant played in Liverpool's 2007 UEFA Champions League final defeat to AC Milan but will this season line up against the likes of Dorking Wanderers, Folkestone Invicta and the Metropolitan Police in the Isthmian League Premier Division. 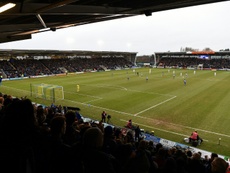 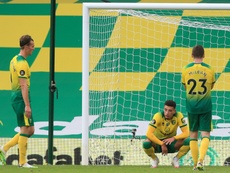 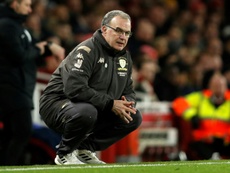 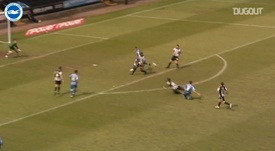