The Chicago Fire have signed striker Nemanja Nikolic from Legia Warsaw, the Polish side announced Tuesday.

Warsaw announced Nikolic’s departure on Twitter, wishing him luck and thanking him for his contributions to the side. The Fire have yet to confirm the signing and terms have not been disclosed.

The Serbian-born striker, who represents Hungary on the international level, has spent the last season and a half at Warsaw, scoring 41 times in the league in 56 appearances. Nikolic, 28, has also scored six times in the UEFA Champions League this term, including a tally against Borussia Dortmund on Nov. 22.

For Hungary, Nikolic has scored three times in 23 appearances. He came on twice as a substitute at the 2016 European Championships, but did not score. 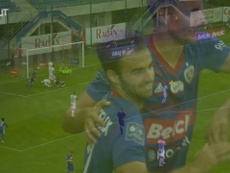 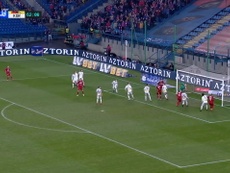 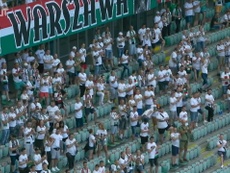 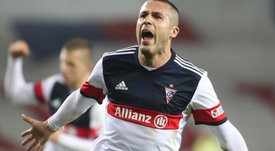