Juventus' doubts in defence have meant the Italian are doing everything they possibly can to get Nuno Mendes in January. He is an 18 year-old full back for Sporting Lisbon.

Nuno Mendes is being talked about even more across Europe. And the thing is the young Portuguese full-back keeps on shining at Sporting Lisbon.

At just 18, the player, who is compared to Alphonso Davies because of his qualities and attacking mindedness, is wanted by many top European sides. Real Madrid are keeping a close eye on him, but it seems like Juventus are the club most interested in his services.

The Italians have had their eyes on the defender for months and it seems like getting him has become a priority for Pirlo. That is because of Juventus' weakness at the back so far this term.

'A Bola'm reports that the reigning Serie A champions are reportedly willing to go hard in January to try and get the footballer before other clubs make a move for him.

Nuno Mendes, who has made a total of nine appearances for the Portuguese side so far this season, could be one of the key men in the second half of the season for the Turin based outfit. They are looking to win Serie A once again and try and win the Champions League. They have not won the Champions League since 1996. 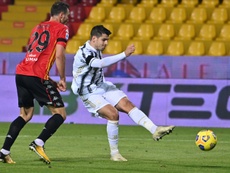 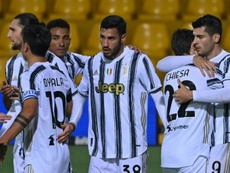 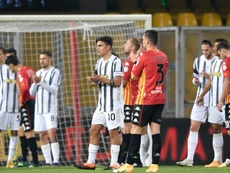 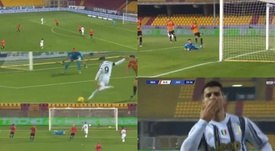