The six month ban will be reduced and the matches cancelled due to COVID-19 will be included in the suspension so he will be available for Monaco from the start of next season.

Monaco have confirmed in a statement that Gelson Martins can play again from 7th August.

The player was suspended in February after pushing the referee following his red card for Monaco at Nimes. He was banned for six months and both he and the club have been fighting to get his ban reduced.

Although he was not initially going to play until November. he has finally been allowed to return early as the months without football due to COVID-19 have counted towards his suspension.

Therefore, the ex-Atletico Madrid man will be able to play in August and so he will be ready for the start of the 2020-21 campaign on 22nd or 23rd August. 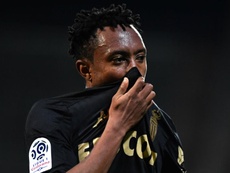 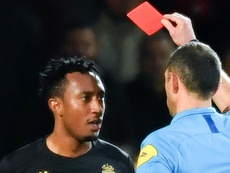 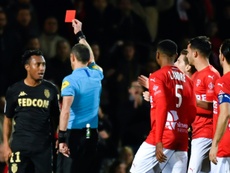 Gelson Martins could be banned for eight months! 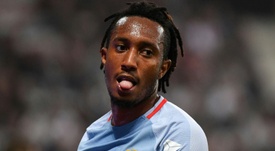 Gelson Martins will sign for Monaco... with Sporting the winners