Budapest-based Ferencvaros must pay a 3 million forints fine (9,600 euros, $11,000) and close four stadium sectors occupied by "ultra" fans for the next three home games, said the Hungarian Football Association in a statement.

The sanction follows a clash between two groups of Ferencvaros ultras at a home game Saturday against Debreceni VSC.

In the first ever stabbing case inside a Hungarian stadium two fans were hospitalised with serious injuries, one with knife wounds, the other with skull fractures, according to police.

The club's security manager said the brawl involved some 50 people and was the first case of violence inside its new stadium which opened three years ago.

Thousands of Ferencvaros ultras had boycotted attending the new stadium in protest at security measures including turnstile hand scanners, but agreed with club management last month to end the boycott. 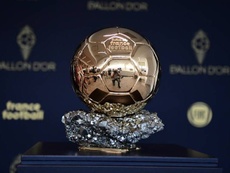 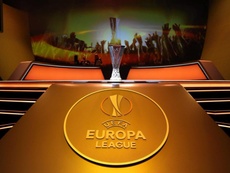 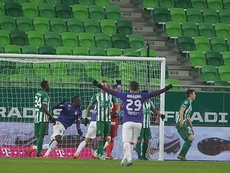 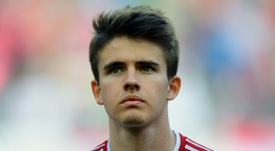