After thinking of what to do for some time, CONMEBOL made the decision this Thursday to get rid of the away goals rule in its competitions from next season.

"CONMEBOL gets rid of away goals. From now on, all goals in CONMEBOL tournaments will be the worth the same. Away goals will no longer be used as a tiebreaker. That is done to increase sporting justice," CONMEBOL's statement reads.

Alejandro Dominguez, the CONMEBOL president, also said on his official Twitter account that his will increase "sporting justice".

This means that away goals will no longer be used as a factor. Ties will go straight to penalties.

Stand out news
Mentioned in the news story
Copa Libertadores 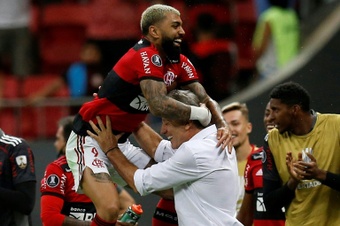 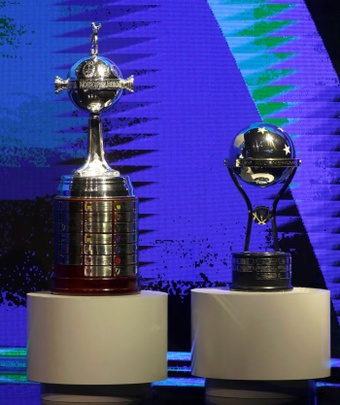 Dates and venues for Copa Libertadores and Sudamericana finals announced