The pair were originally part of a legal procedure opened in 2015 over a 2011 payment of 2 million Swiss francs ($2.2 million), with the same source confirming reports by French news outlets Le Monde and Mediapart.

The investigation, which was set up in 2015, is looking into the payment Platini received from FIFA in 2011 for an advisory job completed in 2002, on suspicion of "complicity in unfair management, embezzlement and forgery".

The Swiss Public Ministry of the Confederation (MPC) in Bern, which is alleged of collusion with FIFA, has the ability to use further legal manoeuvres to call for the sum to be paid.

"We feel that the MPC is holding this five-year-old procedure in an artificial and delaying way to widen the charges," Platini's entourage told AFP.

In June, when he was added by prosecutor Thomas Hildbrand to the investigation, Platini said the Swiss Attorney General's office had "confirmed in writing in May 2018" that his case was closed.

FIFA deemed the sum a "disloyal payment" and suspended Blatter and Platini from all football-related activities, which prevented the former UEFA chief from running for another term as president in 2016.

It was the first judgement handed down in Switzerland, the seat of most international sports organisations, in the 20 or so proceedings opened in the last five years involving FIFA.

Two former Latin American football leaders have been jailed in the United States. 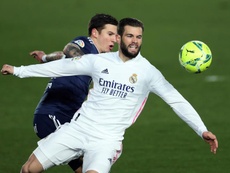 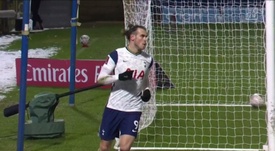