Football is gradually resuming around the world after closing down because of the coronavirus, although most leagues are still yet to return.

"We have to wait for all the domestic leagues to start first," added John, when asked about the return of the AFC's club tournaments.

The AFC Champions League, Asia's top club competition, and the second-tier AFC Cup have both been on hold since March, along with World Cup and Olympic qualifiers. Of the 12 countries involved in the Champions League, South Korea is the only league back in action, with four more restarting in June or July and Thailand scheduled for September.

John said the AFC was "still in discussion" about when its competitions will restart, declining to reveal a possible date. Time is tight for both club tournaments, with the 32-team Champions League needing to complete four rounds of group-stage matches before reaching the knock-out phase. The Champions League and AFC Cup finals are both scheduled to take place in November.

Asked if there were any proposals to change the tournaments' home-and-away format to avoid potential infections, John said talks were ongoing. John said it was a "positive sign" that sport was beginning to return around the world, adding that the AFC had several contingency plans to cope with travel restrictions.

"We know that all our stakeholders, including our passionate fans and loyal sponsors are eager for the AFC's competitions to resume," he said. "Our players too are equally motivated to return to the pitch to entertain and excite fans. But as the AFC has reiterated from the start of this pandemic, the health and wellbeing of everyone continues to remain our absolute priority." 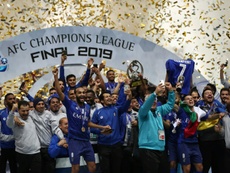 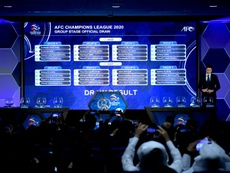 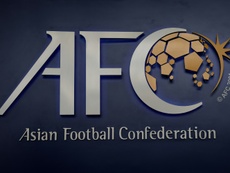 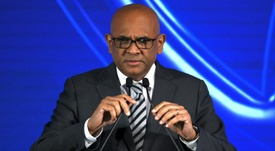