After Valencia rejected the club's first bid and Arsenal have raised their offer.

Arsenal has signed S. Mustafi from Valencia for 41 mill.

Arsenal bid  £15 million (€18m) for Shkodran Mustafi, but Valencia rejected this offer, since they expect at least €25-30 million for their star.

Mustafi joined the Spanish club in 2014 and has a £42.1 million release clause.

The 24-year-old is well-suited to Arsenal's style of play and has been heavily linked with the club.

The Premier League club has offered now £20 million for the defender. Within a few days we will know if they turn the offer down or accept it.

Arsenal has signed S. Mustafi from Valencia for 41 mill. 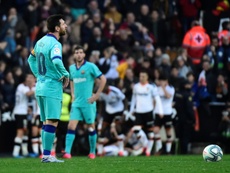 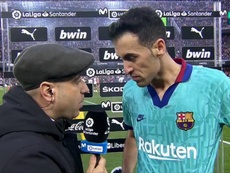 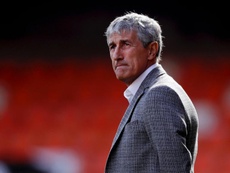 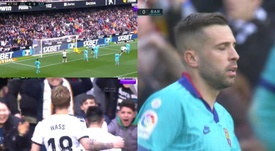