The 'Dons' have appointed their former player as the club's new manager.

Wally Downes has been given the managerial role at AFC Wimbledon,with Glyn Hodges named as his assitant coach.

The duo take over from Simon Bassey and Stephen Reid, who had been in interim control of the club.

A former 'Wombles' favourite, having played over 200 times in the heart of the team's midfield during the 1970's and 1980's, the choice to appoint Downes is sure to be popular with the club's fans.

Downes has previously managed Brentford, as well as having coaching roles in the first and second tiers of English football, with Reading, Crystal Palace, and West Ham.

Most recently, the 57 year old has been working with Indian Super League side Jamshedpur, under the leadership of Steve Coppell.

In a statement, AFC Wimbledon said that it hired Downes due to the fact that he presented the  "highest calibre coaching CV of any of the applicants".

Wimbledon also acknowledged that while it had  "become aware of some use of social media by Wally that is not consistent with our values", the club were keen to appoint Downes on his professional creditations.

Given that Wimbledon currently sit in 23rd place in League One, Downes will have a tough task in keeping the club in the third division of English football. 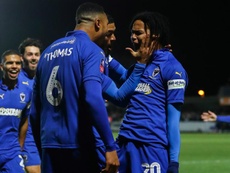 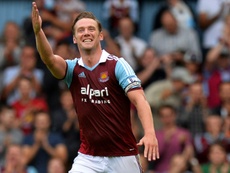 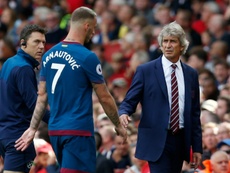 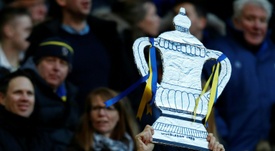