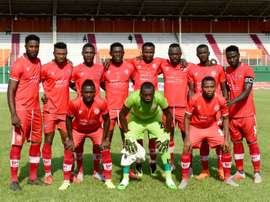 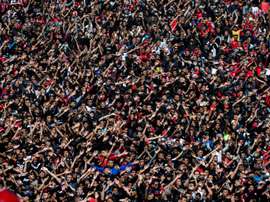 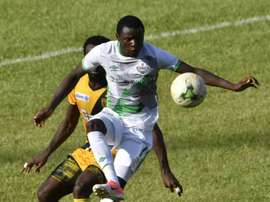 ASEC Mimosas of the Ivory Coast flopped at home and fellow former African title winners V Club of the Democratic Republic of Congo also bowed out of the CAF Champions League Sunday. 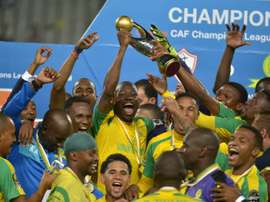 Ferroviario Beira of Mozambique and Zesco United of Zambia qualified for CAF club competition quarter-finals Friday after Sudan were banned from competing internationally. 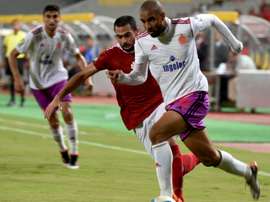 Wydad Casablanca of Morocco need a point at Zesco United of Zambia on Wednesday to win Group A and set up a CAF Champions League semi-final showdown with Zamalek of Egypt.