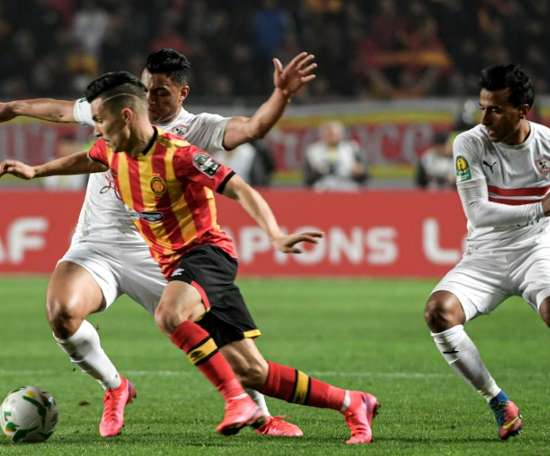 Trophy-holders Esperance of Tunisia exited the CAF Champions League Friday despite a 1-0 quarter-final second leg win over Zamalek of Egypt ... 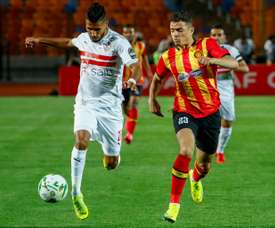 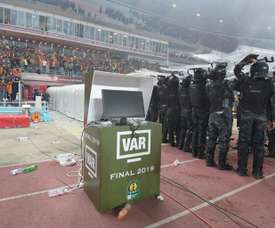 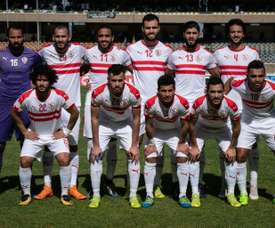 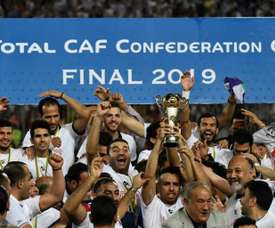 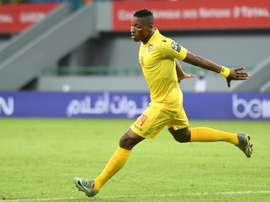 Leading scorer Kodjo Fo-Doh Laba netted on 94 minutes to give Renaissance Berkane of Morocco a 1-0 first-leg victory over Zamalek of Egypt Sunday in the CAF Confederation Cup final. 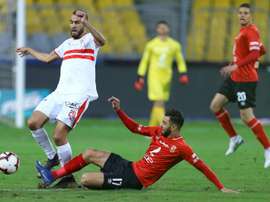 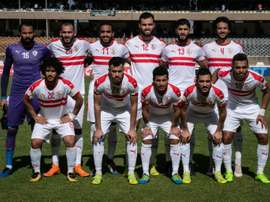 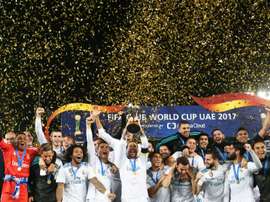 We take a look at the fifteen clubs who have won the most international titles in their history. First place isn't much of a surprise, but many will be shocked with second... 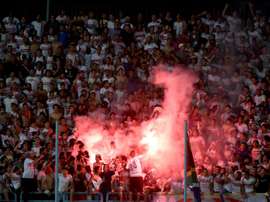 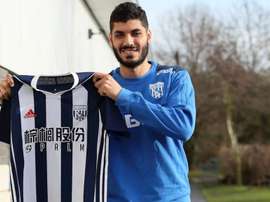 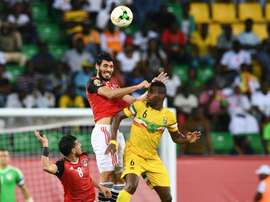 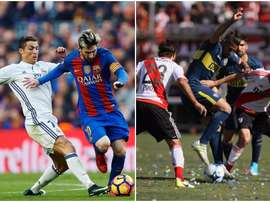 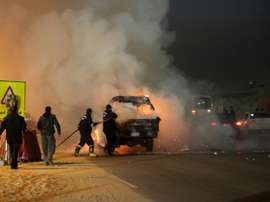 Zamalek are out of the CAF Champions League and holders Mamelodi Sundowns were unable to claim top spot in Group C.

There was only one CAF Champions League game on Sunday, with Zamalek suffering a damaging defeat in Zimbabwe. 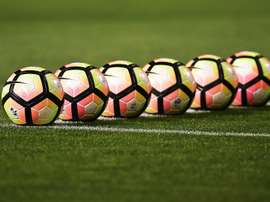 Emmanuel Mayuka capitalised on a dreadful late goalkeeping error to give Zamalek a draw in the latest round of CAF Champions League matches. 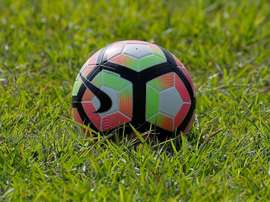 Zamalek made a winning start as they seek to respond to the disappointment of defeat in last season's CAF Champions League final. 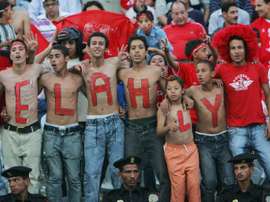 The Cairo derby between Al-Ahli and Zamalek is staged behind closed doors on Thursday, the crowd ban forcing fans like Mohamed el-Kiey to watch the game from a cafe. 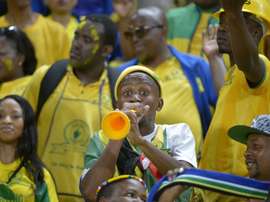 Mamelodi Sundowns of South Africa won a fairytale first CAF Champions League title on Sunday despite a 1-0 second-leg loss to Zamalek of Egypt in Alexandria.